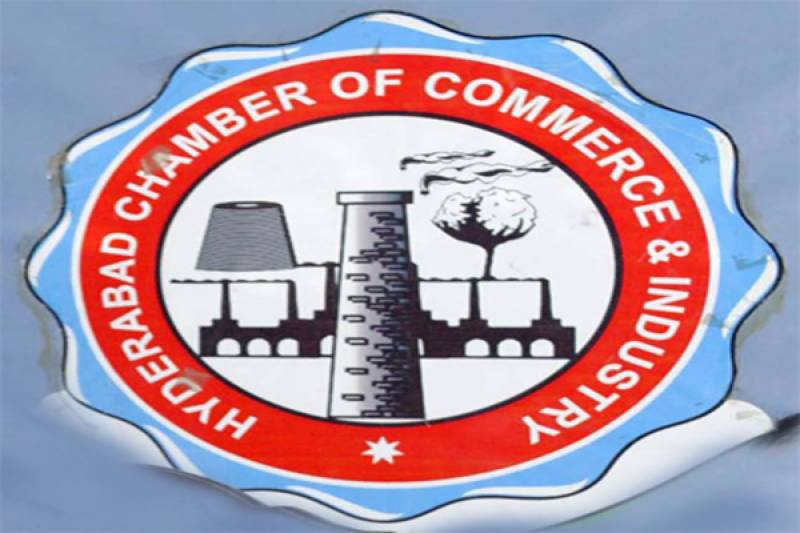 HYDERABAD: (APP) Hyderabad Chamber of Commerce and Industry (HCCI) has demanded the Federal Minister for Railways to consider the plan of launching Railcar Service from Karachi to Hyderabad in order to provide relief to commuters of the both cities.

Chairman of HCCI Sub-Committee on Railways Ziauddin, in a statement here Saturday, said due to the construction of Motorway (M-9), the commuters of both cities were suffering great inconvenience due to the diversion on Superhighway where accidents occurred daily causing loss of lives.

Quoting the recent accident on Superhighway near Karachi which claimed three lives with huge loss of property, he said the traffic jam on highway became order of the day and commuters reached their destinations after wasting several hours.

He said launch of railcar service from Karachi to Hyderabad was the need of the time as would help the commuters reach to their destination in time.