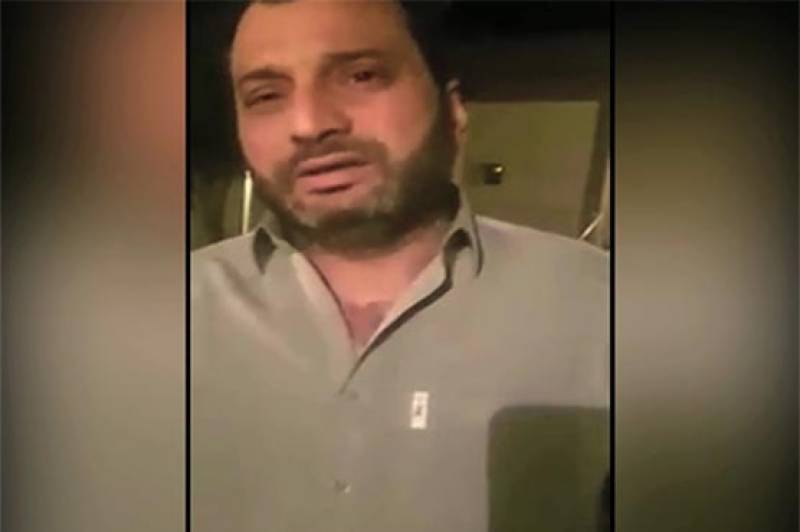 ISLAMABAD (APP): An anti-terrorism court (ATC) on Friday extended the physical remand of Raja Arshad, accused in Barrister Fahad Malik murder case, in police custody for three days while other accused in the case, Noman Khokhar, was sent to prison on judicial remand.

During the course of proceedings, investigation officer of the case presented his report in the court and pleaded to extend physical remand of the accused.

He stated that the police had recovered the arms used in incident but it could not recover vehicle and mobile phone used in the incident yet.

He said that police needed to further interrogate the accused, hence they should be given in physical remand.

He pleaded the court to send both accused to adiyala jail on judicial remand.

However, the court remanded Raja Arshad in police custody for three days while sent Khokhar to prison on judicial remand.