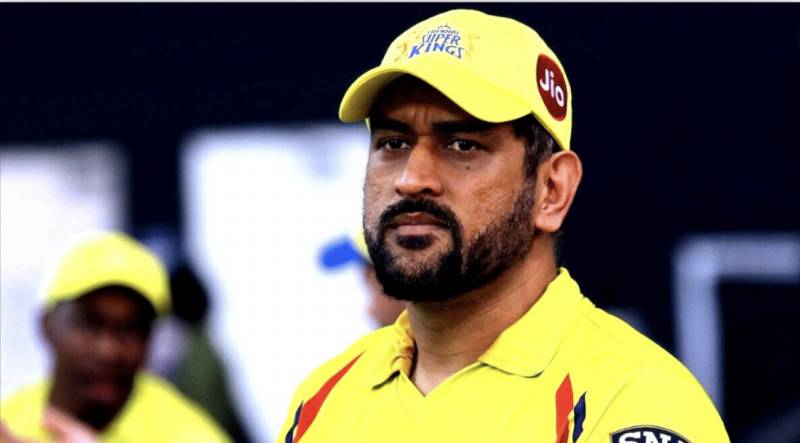 Cricket is a cruel game, one day you might be leading your country to world cup glory in front of a sell-out crowd, the other day you’ll be getting chewed out for your poor performances.

This time on the receiving end of disgusting comments is Indian World Cup-winning captain Mahinder Singh Dhoni. Dhoni is currently leading Chennai Super Kings (CSK) in the ongoing Indian Premier League. CSK have been in torrid form, winning only two of their six matches so far, with Dhoni unable to play to his usual standards.

Fans have crossed the line by hurling abuse at Dhoni, ridiculing his family, and issuing rape threats to his 6-year old daughter. The comments by so-called fans have gone viral on twitter.

People on twitter are demanding the cybercrime division in India to catch the culprits immediately.