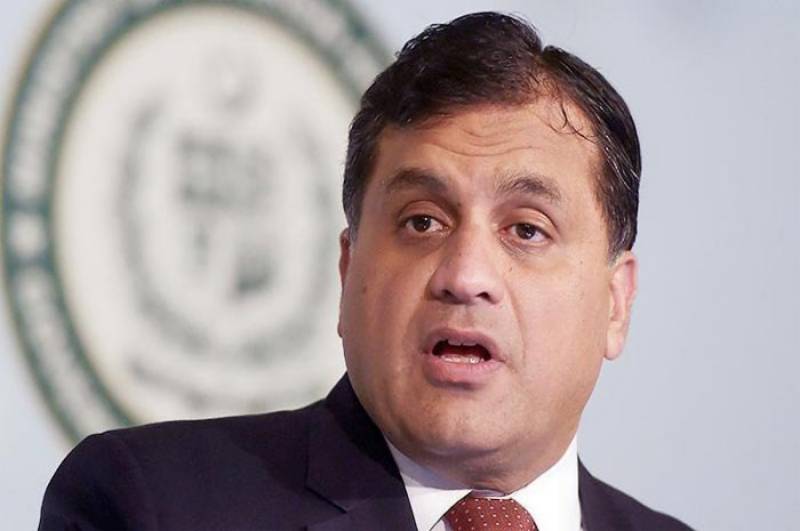 While giving weekly news briefing in Islamabad on Thursday, he said that Kartarpur Corridor will be inaugurated on its time.

“Work on Kartarpur is progressing speedily and it will be inaugurated on its due time,” he said.

Speaking on Kashmir’s issue, the spokesperson said that Kashmir is under continuous military curfew since last 67 days.

“There is a complete lockdown and communication blackout in the valley but we are, and we will continue standing by Kashmiris,” Dr. Faisal said adding that the voice of Kashmiri people is heard around the world.