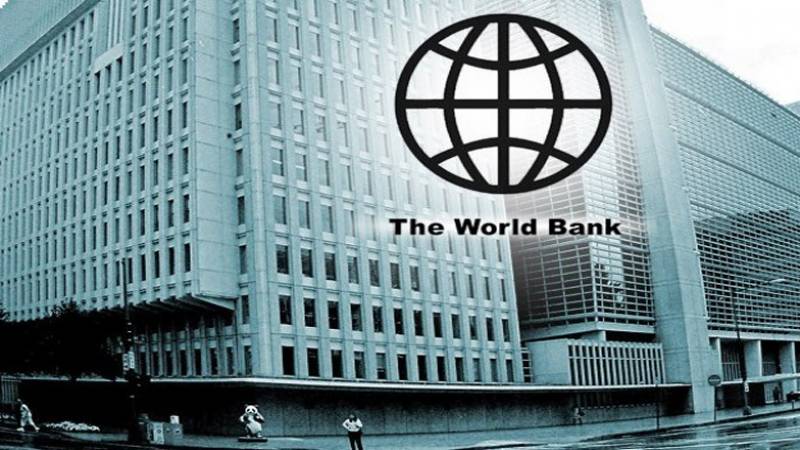 ISLAMABAD: World Bank country director Illango Patchamuthu has said that Pakistan’s growth has to be driven by investment and productivity which will put it on a path to end the boom and bust cycle its economy

“This will create more and better paid jobs and is a reliable path to future economic growth and stability," he said while commenting on the World Bank’s twice-a-year report Pakistan Development Update.

The report suggested Pakistan needs to address growing fiscal and current account deficits on a sustainable basis for long-term growth.

It said the country’s economic growth accelerated to 5.8 percent in the 2018 financial year – the highest level in more than a decade.

The fiscal deficit continued to expand, revenue mobilization weakened, and spending rose. On the external front, the current account deficit grew to 5.8 percent of Gross Domestic Product as the country faced the largest trade deficit ever.

The report notes that exports rose, and imports slowed down in the second half of the year due to a more flexible exchange rate. It recommends reduction in trade costs and improvements in the investment climate to enable Pakistan to compete in global markets.

The report acknowledges that the mini budget is a step in the right direction, but for the gains to continue, additional and urgent reforms are required. These include strengthening taxation, improving public finance and increasing spending efficiency. It also makes a case for investing in people.

“The key is to invest in human capital”, says Enrique Blanco Armas, World Bank Lead Country Economist for Pakistan. “An educated, healthy and skilled labor force will be more productive and adaptable to new technologies, setting the country on a long-term growth path.”

"Revenue as a share of GDP continues to be very low and a large share of the revenue is generated through indirect taxation," it said.

The tax system is highly complex, which increases compliance costs, thereby affecting the business environment. The fragmented tax administration between the federal government and the provinces also contributes to the complexity and often causes double taxation.

Needed reforms to domestic revenue mobilization include efforts to enhance the capacity of both federal and provincial authorities, legally binding coordination mechanisms, automated risk-based audit systems, improved compliance and enforcement, and making use of the available data on filers and non-filers, arrears management, and an independent appeals function.

Despite the political difficulties, the fragmentation of the tax base also needs to be addressed. Reforms, particularly as they relate to the need for improved coordination, could be supervised by a high-level constitutional body, such as the CCI.