No political victimization as PTI govt believes in across the board accountability: Leaders
10 Oct, 2018 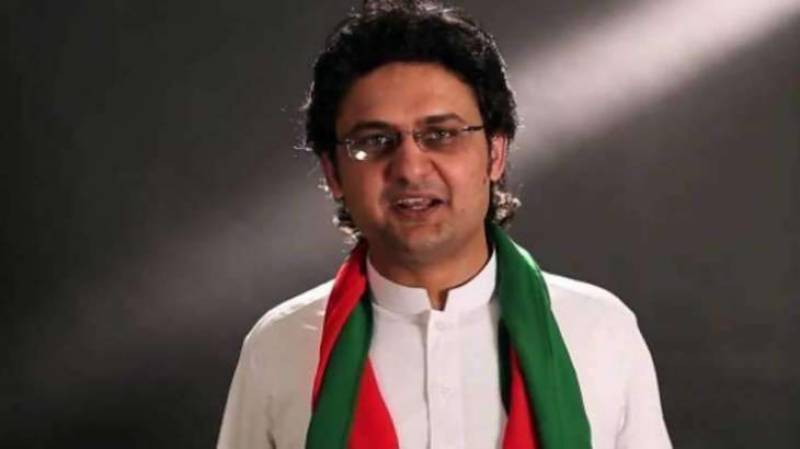 ISLAMABAD: The Pakistan Tahreek-e-Insaf (PTI) said there was no political victimization in the country as its government believed in an indiscriminate and across the board accountability.

“The PTI government is determined to carry out across the board accountability process and the opposition's blame game terming it political victimization has no weight,” PTI Senator Faisal Javed said talking to media persons.

He asked,“Has the present government initiated any case against anybody?" It was reality that the cases against former Punjab chief minister Shehbaz Sharif were registered during the tenure of his own government, he added.

He alleged the two major parties had not signed the charter of democracy rather it was a " charter of corruption'.

Faisal said the PTI leadership had raised the slogan of accountability 22 years ago with an objective to purge the country of the corrupt elements.

“One of the biggest problems of the country is corruption, and the PTI has been given the mandate by public to make it of corruption,” he added.

He said the Pakistan Muslim League-Nawaz (PML-N) government had taken loans of Rs 28,000 billion and the people were asking where the same had been spent by the previous regime.

Member of the National Assemby (MNA) Amjid Ali Khan also dispelled the impression of political victimization being given by the opposition, saying PTI Chairman Imran Khan had even called for starting the accountability process from him.

He said all the state institutions, including National Accountability Bureau (NAB), were working independently. There was no political interference or government's influence as the opposition's claim about one-sided accountability had no truth, he added.

MNA Raza Nasrullah said whosoever had looted the national wealth would have to face accountability. The PML-N leaders during their last government had embezzled funds and they were being held accountable for the wrongdoings by NAB, which was working with absolute independence, he added.

He said the PTI believed in an across the board accountability and not in political victimization.

To a question, he said the PML-N's claim that Shehbaz Sharif was arrested to take any benefit in the upcoming by-elections, had no basis. “Out of 11 National Assembly seats, seven were vacated by PTI members. We are hopeful to win all the seats in the by-election and the opposition's propaganda that PTI will take benefit due to the arrest Shehbaz Sharif has no ground.”