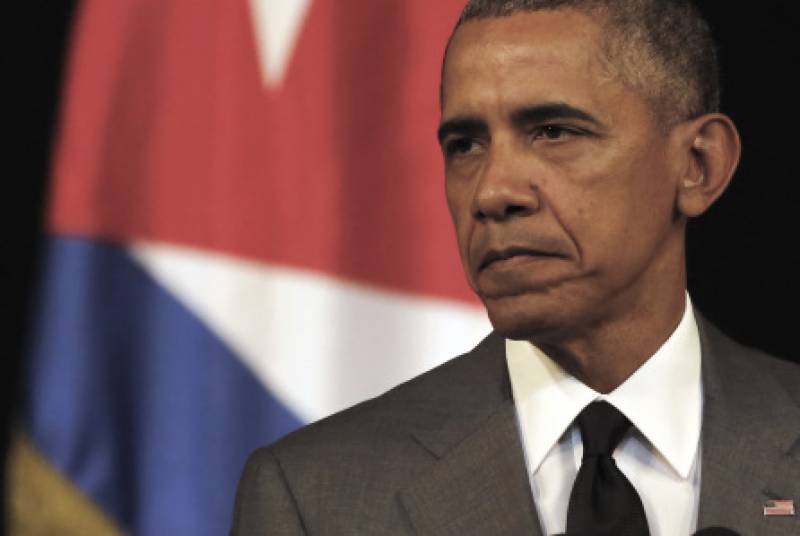 WASHINGTON (APP) - President Barack Obama condemned the Republican vying to replace him in the White House, Donald Trump, for his "demeaning" lewd boasts about groping women that have thrown his campaign into crisis.

Another shock for the billionaire Donald Trump

"Are we really going to risk giving Donald Trump the power to roll back all the progress we've made?" Obama asked during a campaign event for Democrats in his adopted home state of Illinois.

"I don't need to repeat it. There are children in the room... Demeaning, degrading women, but also minorities, immigrants, people of other faiths, mocking the disabled... He puffs himself up by putting other people down."