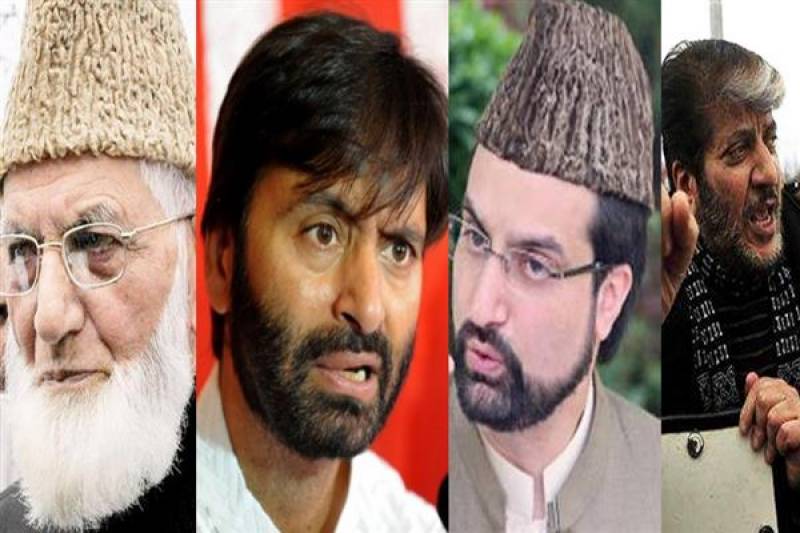 ISLAMABAD (APP): The traders, in occupied Kashmir, have expressed full confidence in leadership of joint resistance leadership and will strictly follow the protest programme.

According to Kashmir Media Service, President of Kashmir Economic Alliance (KEA), Muhammad Yasin Khan in a media interview in Srinagar said spreading of ongoing protests to Chenab valley and Ladakh is one of the biggest achievements of 2016 agitation.

He said that fiscal losses are revocable but not the precious lives lost in forces' action.He said that traders, as a part and parcel of society, are worried about the killings, maiming and blinding of people in forces action.

"It is immaterial to us how much fiscal losses we are facing. Our heart goes out for those innocents killed in forces' action. We are ready and prepared to carry on the movement till it reaches to its logical conclusion," he said.

He urged the Indian government to initiate dialogue with the stakeholders without any further delay to resolve the long pending Kashmir dispute.