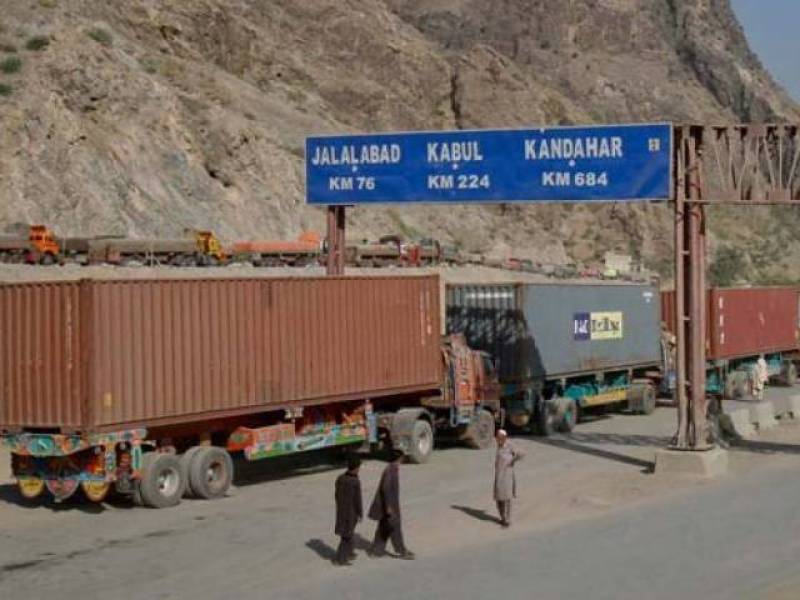 The imposition of cargo charges has been confirmed by Vice President of Pak-Afghan Joint Chamber of Commerce and Industry Jamal-Ud-Din Achakzai while talking to BBC.

He said these charges have not been imposed by the Afghan central government, but by the local administration of Qandahar province.

He said these charges have been received between Chamman and Spinbuldak.

He said these charges are also being received from Afghan good trucks by Afghan local administration as half of those being imposed on Pakistani trucks.

He said it is discrimination and injustice towards Pakistan traders.

He said according to Afghan authorities, the charges have been received from Afghan trucks less as they have also been charged with other taxes.

Peace in Afghanistan is a dream without Pakistan: Experts

He acknowledged that Pakistani traders are facing various problems, which have been raised by the chamber in meetings held in Islamabad and Kabul.