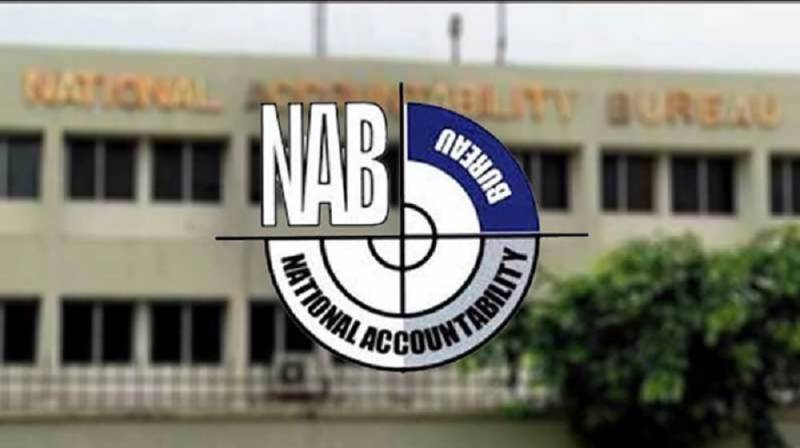 The Securities and Exchange Commission of Pakistan (SECP) had originally complained to NAB after which an investigation was conducted. NAB found that Chinese companies were involved in scamming the public.

Earlier this year in March, Director General NAB Karachi had ordered to freeze a total of nine bank accounts linked with the two companies. NAB had also lodged a complaint in the Accountability Court under Section 12 (c) of the NAB Ordinance 1999.

During the recent hearing of the case, Mukesh Kumar, Accountability Court’s Judge, observed that no objections have been received on NAB’s complaint, endorsing NAB’s decision to freeze the bank accounts.

Previously, NAB’s Investigation Officer (IO) in the case had informed the Accountability Judge that the notices issued to the accused Chinese individuals have also been sent to the Directorate General (DG) of the Chinese Ministry of Foreign Affairs which will forward them to the concerned individuals.