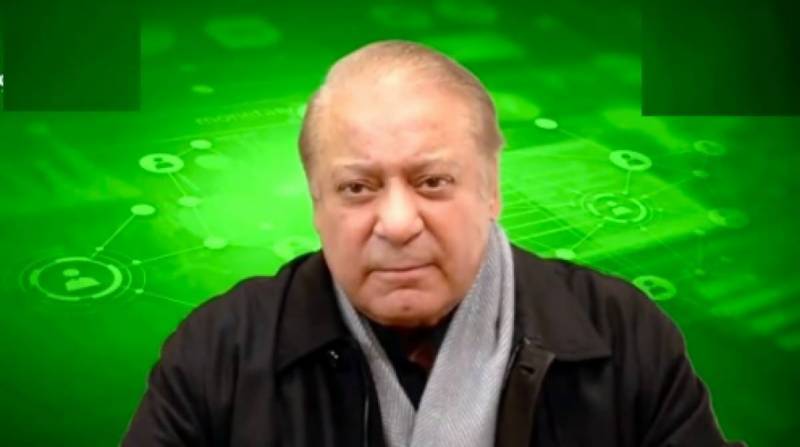 Former prime minister Nawaz Sharif has been having a diplomatic passport, his family confirmed to local media on Thursday.

The 72-year-old himself told told reporters in London, where he is living in a self-exile after going there for treatment during his prison term in a corruption case, that he holds a diplomatic passport "for some time."

Earlier today, reports suggested that the federal government has issued a diplomatic passport to Mr. Sharif for a period of five years after clearance from the Foreign Ministry.

In April, the Pakistani Embassy in London issued him a new regular passport after it was revoked by the Pakistan Tehreek-e-Insaf (PTI) government in February last year.