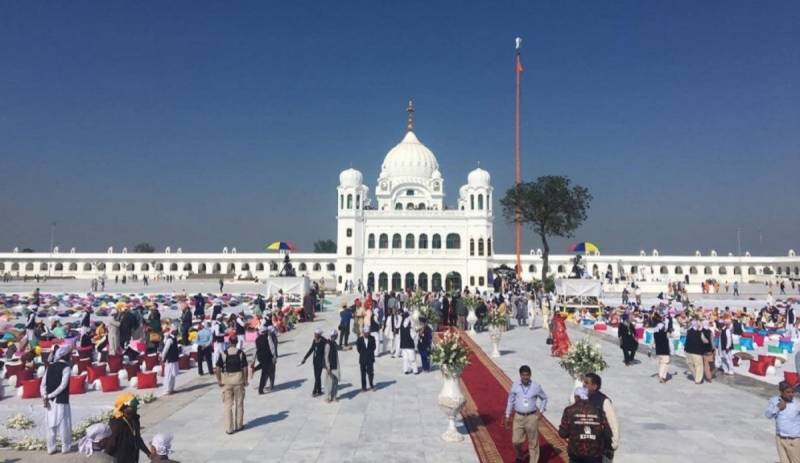 ISLAMABAD – Pakistan has urged India to reopen the Kartarpur Corridor and allow Sikh pilgrims to visit the holy site for Guru Nanak Dev’s anniversary celebrations on the second anniversary of the opening.

The movement of pilgrims through the corridor, that connects Gurdwara Darbar Sahib in Pakistan to the border with India, has been suspended for the months in wake of Covid induced restrictions.

Islamabad said that it looks forward to hosting Sikh pilgrims on the occasion of Baba Guru Nanak’s birthday celebrations from November 17-26.

Pakistani Foreign Office said it expects India – in the spirit of cooperation – would allow pilgrims to travel through the corridor to make it to the temple.

Kartarpur corridor reopened earlier in June last year under Covid SOPs after its temporary closure due to the spread of novel disease in March this year.

The communique added that India – despite the resumption of international travel all over the world, the opening of religious places in the country, and repeated calls by the Sikh community – is yet to do so.