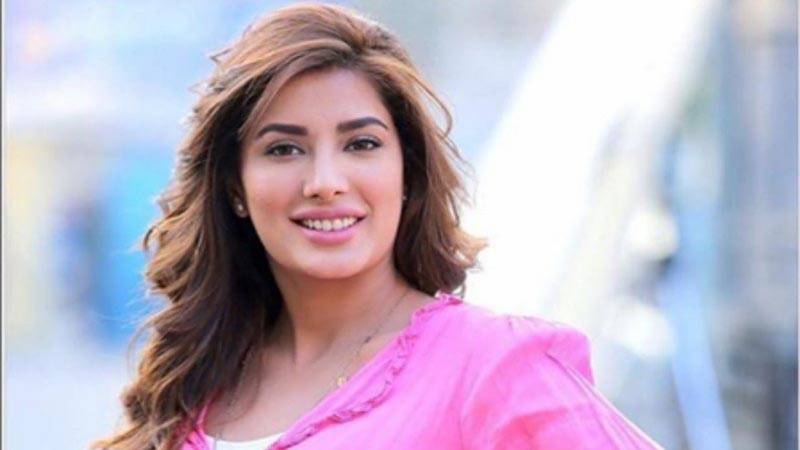 The people created walls for hatred and not the bridges, said the actress. She expressed these views on her twitter account.

The actress wrote with hashtage of Kartarpur and Kartarpur2Khalistan. In an historic move, Pakistan inaugurated Kartarpur Corridor for Sikh pilgrims and allowed access to 5000 Sikh pilgrim every day.