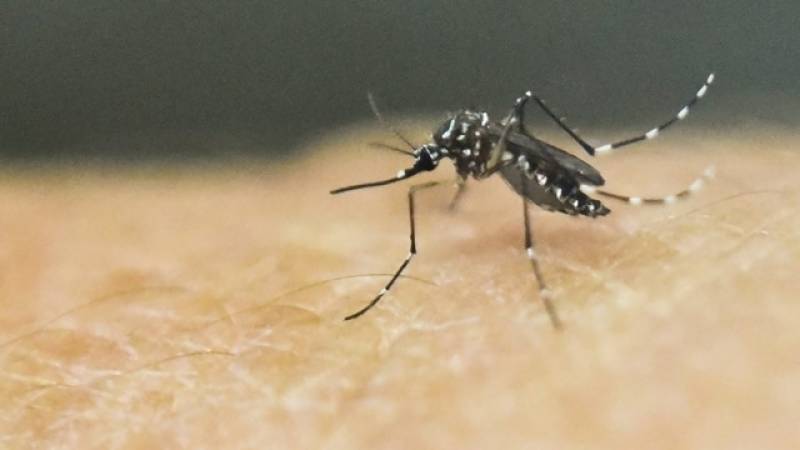 NEW DELHI: The spread of Zika virus has been brought under control in the western Indian state of Rajasthan, state health minister Kalicharan Saraf confirmed on Saturday.

Speaking to Xinhua over phone from the state capital Jaipur, Saraf said, "There have been no deaths in the state due to Zika virus so far, and all the 136 patients who were affected by Zika virus have been treated and are doing well now."

He further stated that there was no shortage of medical facilities in the state, and enough precautions were being taken to check the spread of the virus.

The state's health minister on Wednesday visited the Zika-affected areas in Jaipur's Shastri Nagar area and reviewed initiatives being taken by the health officials in checking the spread of the virus, according to the local media.

Later, the minister told the media that the situation was under control in the city.

"There are sufficient medicines available ... The samples of those suffering from fever or showing symptoms of Zika virus are being sent to S.M.S. Hospital for further tests. The guidelines of union health ministry are being followed," he said.

This is the third Zika virus outbreak in India since January 2017.