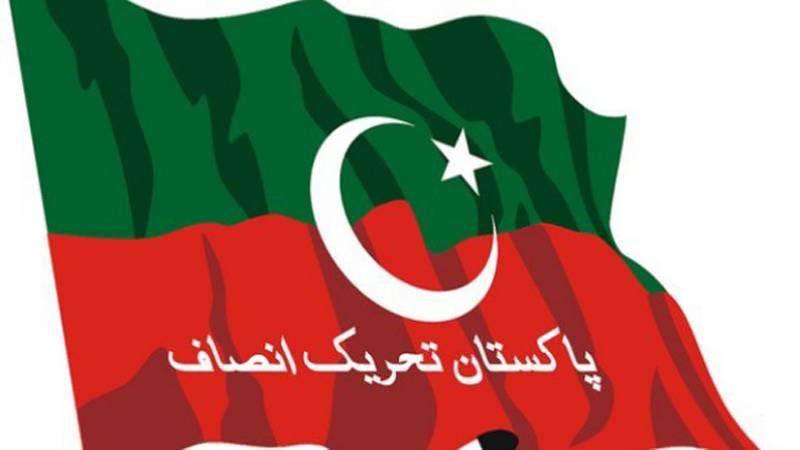 ISLAMABAD: Minister of State for Parliamentary Affairs, Ali Muhammad Khan said that weak policies of the last governments of Pakistan Peoples Party and Pakistan Muslim League Nawaz (PML-N) had damaged the economy of the country.

The empty bowl of national exchequer had forced the government of Pakistan Tehreek e Insaf to go for loans from friendly countries like Saudi Arabia and China besides IMF, so that we could bring the country out of the present challenges in a proper manner, he stated while talking to a private news channel.

It was the policy of the PTI government to focus on streamlining the system so that all the institutions could produce results in a befitting manner, he added.

He said that improving the system of accountability would help pave the way for better results.

To a question, he said If we deliver well then the people would vote for PTI in the next election, the State Minister said.

To another question, he said that Prime Minister Imran Khan had to visit friendly countries for loan purpose so that the funds could be utilized for public welfare projects.

About Saudi Arabia’s unconditional support, he said that the Kingdom has always provided help to Pakistan in every difficult hour due to its old and strong relations. He said that Pakistan had signed memorandum of understandings (MoUs), with China besides holding talks for implementing China Pakistan Economic Corridor projects.

In a query, he said the Prime Minister would attend assembly session in coming days and answer to all questions.

Ali Muhammad said that PTI’s 100 day plan would set the direction for the government and streamline the system. The people would see changes in days to come because no government could show their performance in just two months of period, he expressed.

However, he said the PTI government under the enlightened vision of Imran Khan, would steer the country out of the present challenges. The people would have job opportunities and basic amenities of life at their door steps, he added.