US, China meet to explore path forward from tensions
10 Nov, 2018 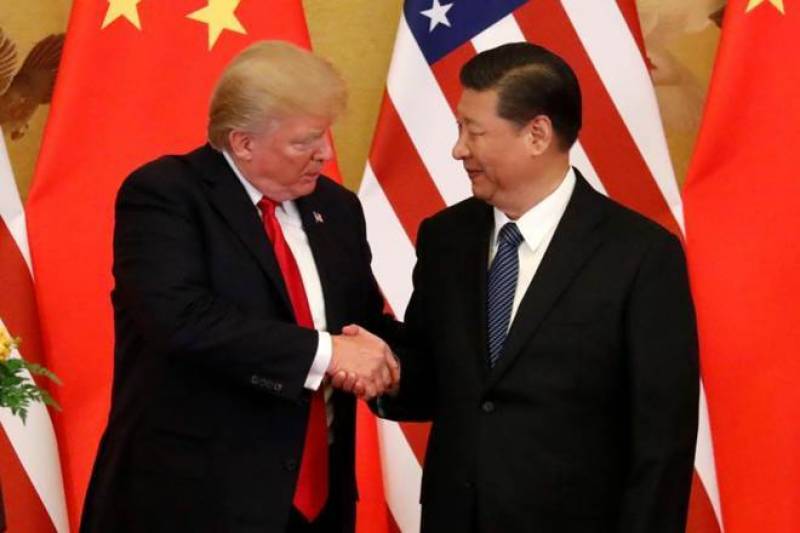 Washington: The United States and China resumed top-level talks after months of spiraling tension, looking to see if they can find a way forward on disputes from trade to human rights.

Yang Jiechi, a longtime architect of Chinese foreign policy, and the defense minister, General Wei Fenghe, led Beijing's delegation to Washington for a dialogue that had been delayed by rising friction during the US election campaign.

A total of eight Chinese officials, half of them in uniform, met the US delegation headed by Secretary of State Mike Pompeo and Defense Secretary Jim Mattis, one month after a planned visit by Mattis to Beijing was scrapped.

The talks at the State Department come several weeks before the US and Chinese presidents, Donald Trump and Xi Jinping, are expected to meet in Argentina on the sidelines of the Group of 20 summit -- a potential occasion for big announcements on resolving disputes.

The Washington talks are focusing primarily on security, but trade is at the heart of tensions between the world's two biggest economies.

While some of the Trump administration's comments on China have prompted commentators to draw parallels to the Cold War, Terry Branstad, the US ambassador to Beijing, said that Washington was not seeking confrontation for the sake of it.

"We want this to be a constructive, results-oriented relationship with China. The US is not trying to contain China, but we want fairness and reciprocity," Branstad told reporters on the eve of the talks.