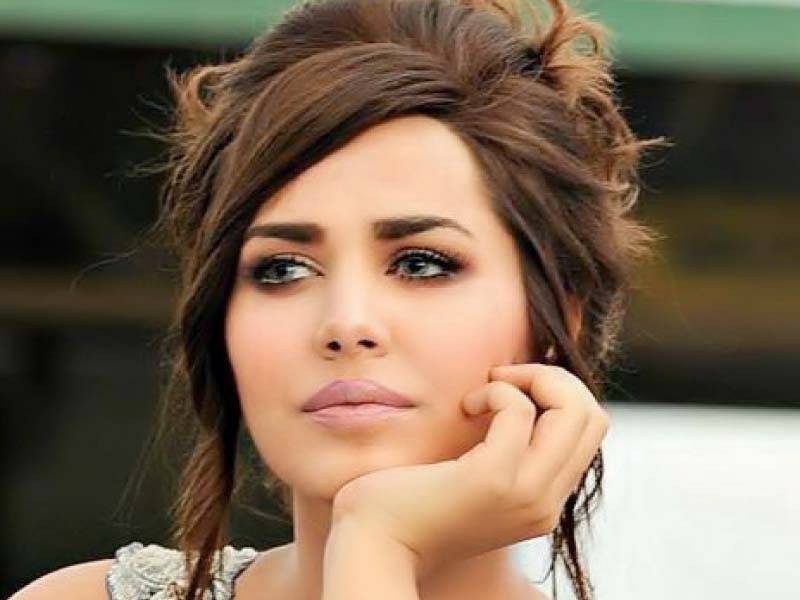 RAWALPINDI - New developments have been reported in the case of Model Ayyan Ali on Saturday.

She has challenged her non-bailable arrest warrants issued by Customs Court in currency smuggling case.

Ayyan’s counsel adopted the stance that his client’s arrest warrants were issued even after submission of sick application and medical certificate.

The new counsel for Ayyan Ali assured the court that the model girl will appear before the court on December 08.