PIA aircraft skids off runway with 57 passengers onboard
10 Nov, 2018 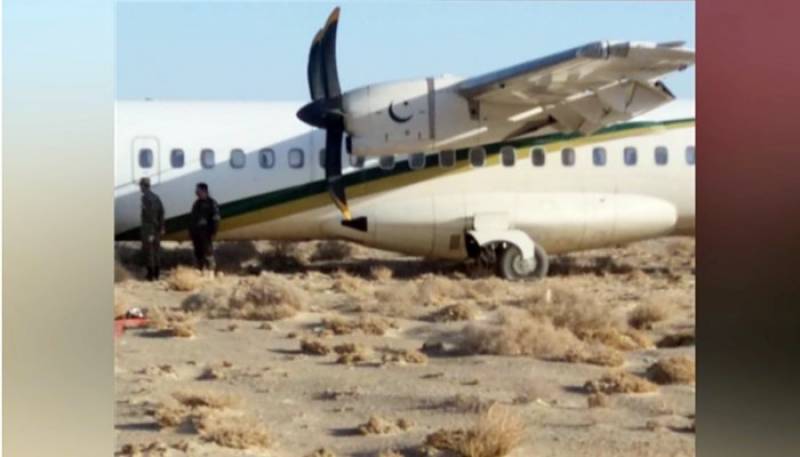 As many as 57 passengers were aboard the flight PK-517 that was heading to Panjgur from Karachi, however, all the passengers remained safe, PIA spokesperson later said in a statement.

The incident occurred when the plane was touching down the runway and it got veered off the landing belt. According to reports, tyres of the aircraft were partially damaged in the incident.

The PIA spokesperson dismissed reports of any major damage and said all the passengers had safely reached their homes. The spokesperson added that investigation had also been launched into the incident.

CEO PIA, Air Marshal Arshad Malik, has also taken notice of the incident and sought report in this regard. He said anyone found responsible for the mishap would face action according to the law.