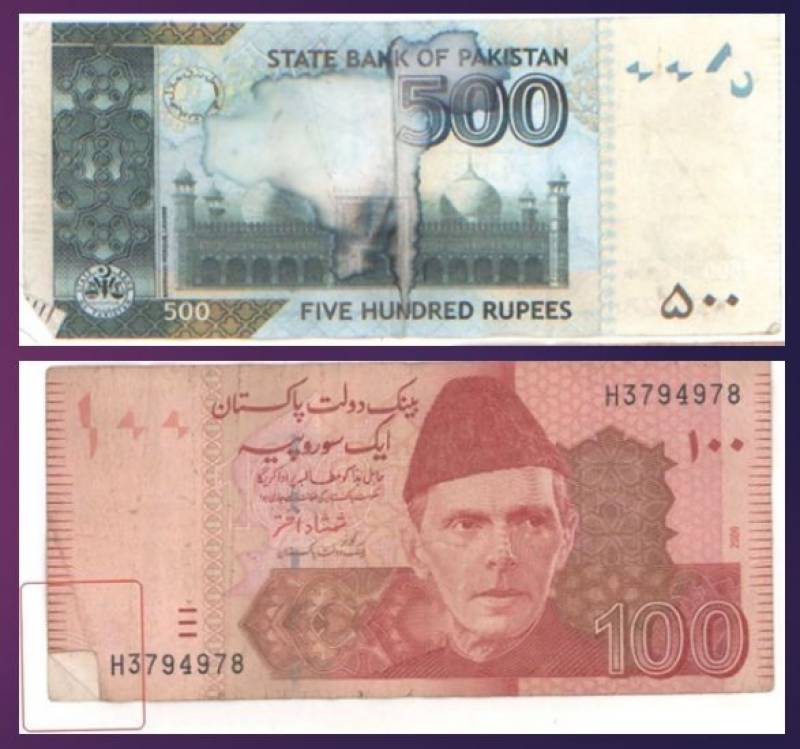 A spokesman of Police told our Peshawar correspondent that sixty-million rupee fake notes of five thousand, one thousand and five hundred rupees were recovered from the spot.

Efforts are underway to arrest the remaining six members of the gang.