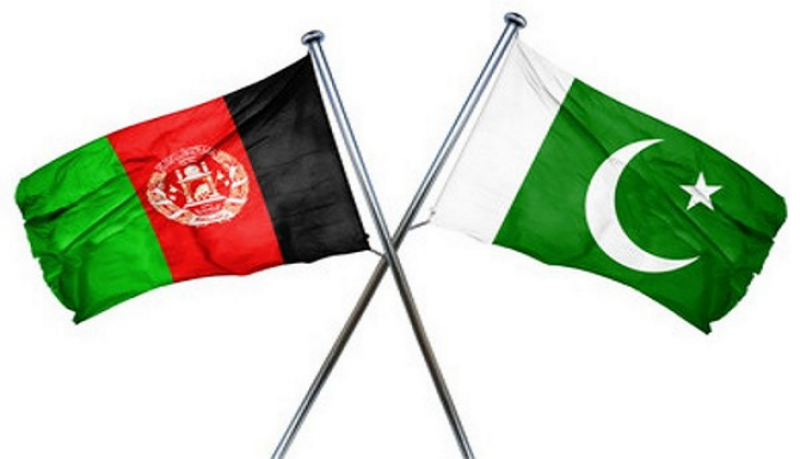 ISLAMABAD: Pakistan reiterated that only a political settlement, fully cognizant of and responsive to the hard core socio-cultural, political and economic realities of Afghanistan, can restore peace in the country.

Senior officials from China, Iran and Central Asian Republics also participated in the meeting, which was first of the Moscow Format with participation of Afghan High Peace Council representatives and Afghan Taliban delegation from its Qatar political office.

India and the United States were present in the meeting as observers.

At the meeting, Pakistan delegation also underscored that all stakeholders had shared responsibility to help create favorable conditions for a result oriented peace process as there was no military solution to the Afghan issue.

Pakistan delegation highlighted the brotherly sentiments of the people of Pakistan for their brothers and sisters in Afghanistan.

Pakistan delegation noted that the phrase “Afghan-owned, Afghan-led” peace process, coined by Pakistan several years ago, had now been adopted as an international guiding principle in charting the collective way forward to achieving  peace and reconciliation in Afghanistan.

It also signified Pakistan’s respect for Afghan sovereignty and the desire to empowering the Afghan nation to take its destiny in its own hands.

Moscow Format was initiated in December 2016. Its membership gradually increased to eleven last year. It signifies a growing consensus among regional countries for jointly promoting peace and reconciliation in Afghanistan.

It offers an opportunity to participants to exchange views on the prevailing situation in Afghanistan and its implications for the region, in particular for countries bordering Afghanistan.

The participants of today's meeting candidly expressed their views about deteriorating security situation in Afghanistan and the threat it posed to the neighboring countries, which have been most affected by the Afghan conflict.

All delegations thanked the Government of the Russian Federation for its initiative and the hospitality extended.