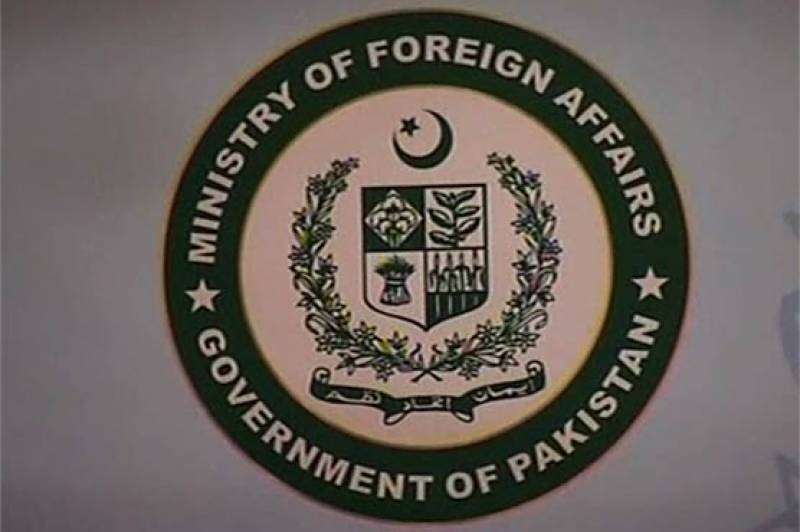 ISLAMABAD – Pakistan took a principled stance on the Moscow moot regarding Afghanistan Peace.

Pakistan has called for removing the concerns of neighboring countries while expressing views at the Moscow Format Consultations on Afghanistan in Moscow.

Pakistan delegation was led by Additional Secretary (Afghanistan and West Asia) Mr. Muhemmed Aejaz. Senior officials from China, Iran and Central Asian Republics also participated in the meeting. It was first meeting of the Moscow Format with participation of Afghan High Peace Council representatives and Afghan Taliban delegation from its Qatar political office. India and the United States were present in the meeting as observers.

Moscow Format was initiated in December 2016. Its membership gradually increased to eleven last year. It signifies a growing consensus among regional countries for jointly promoting peace and reconciliation in Afghanistan. It offers an opportunity to participants to exchange views on the prevailing situation in Afghanistan and its implications for the region, in particular for countries bordering Afghanistan.

The participants of the meeting candidly expressed their views about deteriorating security situation in Afghanistan and the threat it posed to the neighboring countries, which have been most affected by the Afghan conflict.

At the meeting, Pakistan delegation highlighted the brotherly sentiments of the people of Pakistan for their brothers and sisters in Afghanistan. Pakistan’s positive approach and consistent efforts to promote peace and reconciliation in Afghanistan through initiatives acceptable to the entire Afghan nation and the futility of military intensive approach which had resulted in colossal human losses and compounded miseries of the people of Afghanistan was particularly highlighted.