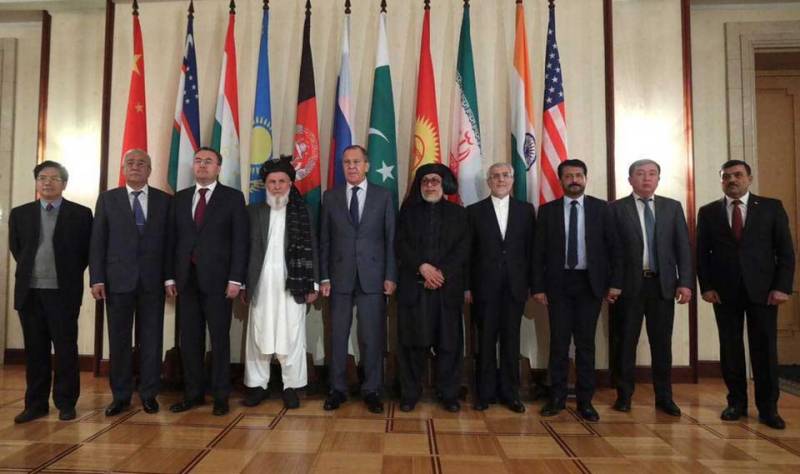 Pakistan says only a political settlement, fully cognizant of the hard core socio-cultural, political and economic realities of Afghanistan, can restore peace in the country.

These views were expressed by Pakistan delegation at Consultations on Afghanistan in Moscow aimed at promoting peace in the war-torn country.

The Pakistan delegation said the phrase "Afghan-owned, Afghan-led" peace process, coined by Islamabad several years ago, has now been adopted as an international guiding principle in charting the collective way forward to achieve  peace and reconciliation in Afghanistan.

It was first meeting of the Moscow Format with participation of Afghan High Peace Council representatives and Afghan Taliban delegation from its Qatar political office.

India and the United States were present in the meeting as observers.

In a final communique, the Russian foreign ministry said that participants of the meeting on Afghanistan agreed to continue consultations within the framework of this mechanism.