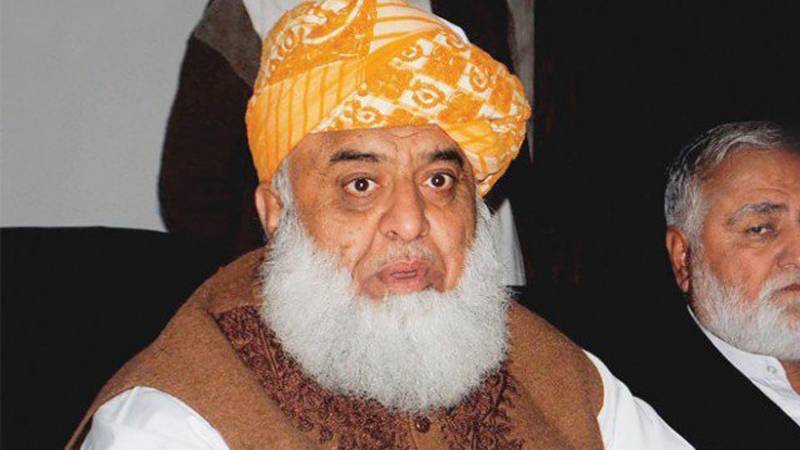 A local resident on Friday moved a petition before Lahore High Court seeking directions to the federal government to initiate high treason proceedings against Maulana Fazl-ur-Rehman of the Jamiat Ulema-e-Islam and Khadim Hussain Rizvi of Tehreek-i-Labbaik Pakistan (TLP) for delivering speeches against judiciary and armed forces.

Petitioner Shabbirullah stated that both these political leaders have been continuously spewing venom against the judiciary and armed forces which, he believed, was tantamount to high treason.

He also stated that Fazalur Rehman and TLP central leadership including Khadim Hussain Rizvi, Pir Afzal Qadri and Waheed Anwar had violated article 6 of the Constitution in the name of protest.