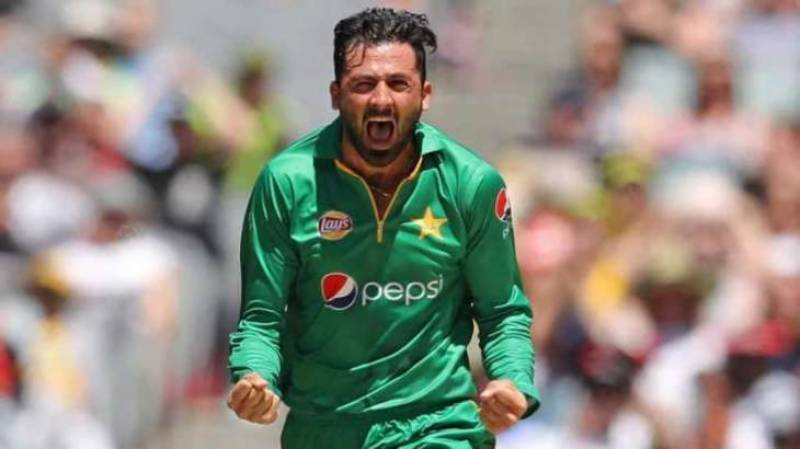 ISLAMABAD: Left-arm pacer Junaid Khan has been ruled out (Friday) and third ODI against New Zealand as he has suffered pain on his right foot toe, a spokesman of Pakistan Cricket Board (PCB) said.

The physio has examined the pacer and according to him Junaid got infection in his second toe finger of the right foot. Replacement if any, will be announced later, the spokesman said in a statement.