Govt to play due role for ensuring provision of share to FATA in NFC award: PM
10 Nov, 2018 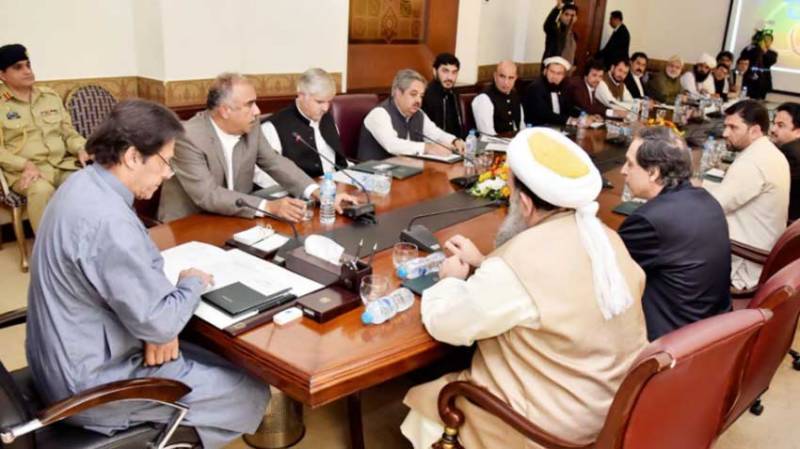 Prime Minister Imran Khan has said the government will play its due role for ensuring provision of share to FATA in the National Finance Commission award.

He was chairing a meeting regarding the progress on administrative and other matters subsequent to the merger of FATA with Khyber-Pakhtunkhwa in Islamabad.

The Prime Minister said after the merger of FATA the administrative and other matters should be resolved in such a manner that people should not face any difficulties.

The meeting was briefed that a number of departments of FATA Secretariat have been transferred to Khyber-Pakhtunkhwa.

These departments include education, Zakat, Ushar, social welfare and population welfare; whereas process of shifting other departments is under way.

For the development of the areas merged with KP, a special committee led by Chief Minister Khyber Pakhtunkhwa has been formed to prepare a ten-year plan.