Forces working against FATA merger to be defeated: PM
10 Nov, 2018 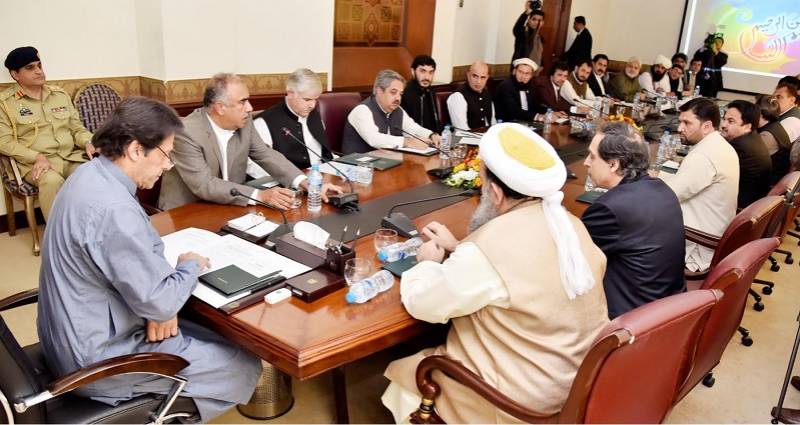 Prime Minister Imran Khan said, some forces are working against merger of FATA for their own vested interests and emphasized to forge unity to defeat these forces.

The Prime Minister gave these remarks while chairing a high level meeting on FATA in Islamabad.

He said, the government took the decision of FATA merger to bring a visible change in the lives of the people of the area.

The meeting reviewed the progress on administrative matters after merger of FATA.

The participants were apprised that several departments of FATA secretariat have been transferred to Khyber Pakhtunkhwa.

It was briefed that notification for five-year tax exemption of FATA has been issued while the annual development programme of the regions has also been approved.