Electricity to be generated from waste in Punjab: Aleem Khan
10 Nov, 2018 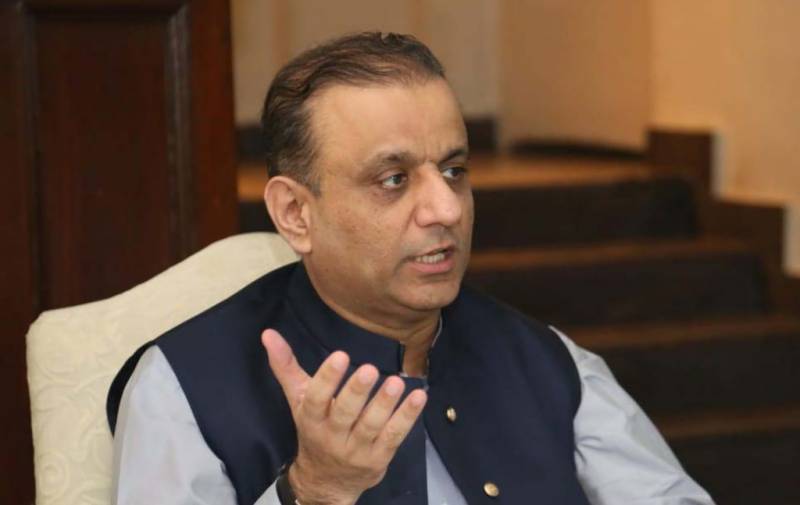 In a meeting with a delegation of Bureau Group Company of China he held detailed discussions on waste management, low cost housing, infrastructure and other sectors of Punjab.

opened new avenues in this regard.

He said that in the coming days, more bilateral relations would be developed and all-out cooperation would be offered to the organizations which wanted to work in Punjab.

The senior minister asked the Chinese companies to come up with full confidence and work in their respective fields, ensuring complete security to them.

He promised that now there would be no kick-backs and work would be done transparently.

Abdul Aleem Khan said 100-day plan strategy is being evolved to ensure sustainable and long-term development in the province.

He said Prime Minister Imran Khan has an aim of establishing a corruption-free society for which practical work has already been started.

He added that speedy development would be carried out in Punjab through new Local Bodies System.

Apart from China, other countries are also interested in investing in important sectors of Punjab, he informed.

On the occasion, Chinese delegation expressed its deep interest in waste management, infrastructure, low-cost housing and other sectors for which reasonable size of investment would be made in Punjab.

They also expressed hope that after the induction of new government in Punjab more development activities would be managed.