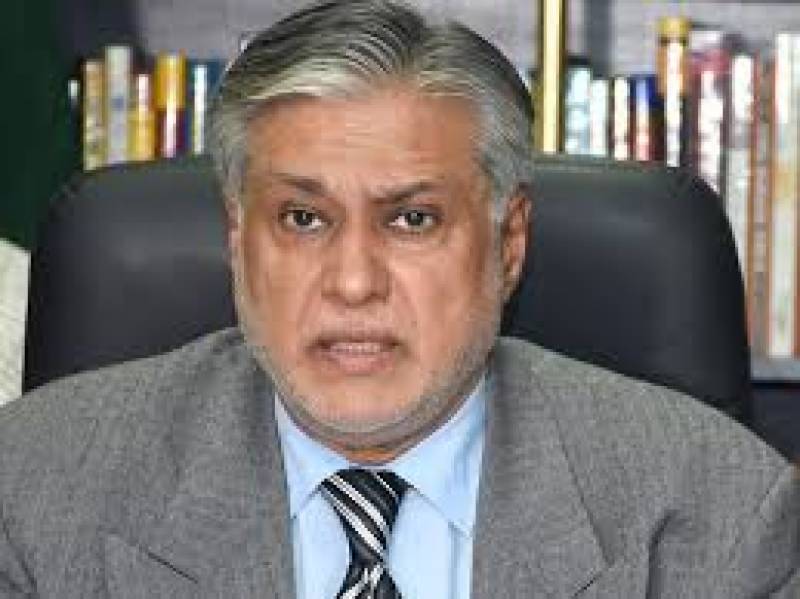 He has rejected the Supreme Court order of paying penalty amount imposed on him in a case pertaining to the appointment of Attaul Haq Qasmi as chairman of PTV.

Earlier on Thursday, the Supreme Court (SC) declared the appointment and monetary benefits bestowed upon the renowned Attaul Haq Qasmi as illegal. Holding the then information minister Pervaiz Rashid, Former finance minister Ishaq Dar and former principal secretary Fawad Hassan Fawad responsible for the illegal appointment, the apex court had ordered them to pay against the losses incurred to the PTV.

The apex court estimated that PTV had suffered a loss of Rs197.867 million and ordered that the sum be recovered from the guilty in the following ratio:

Dar declining any role in the appointment of Qasmi said: “I will not make any kind of payment in this case”.