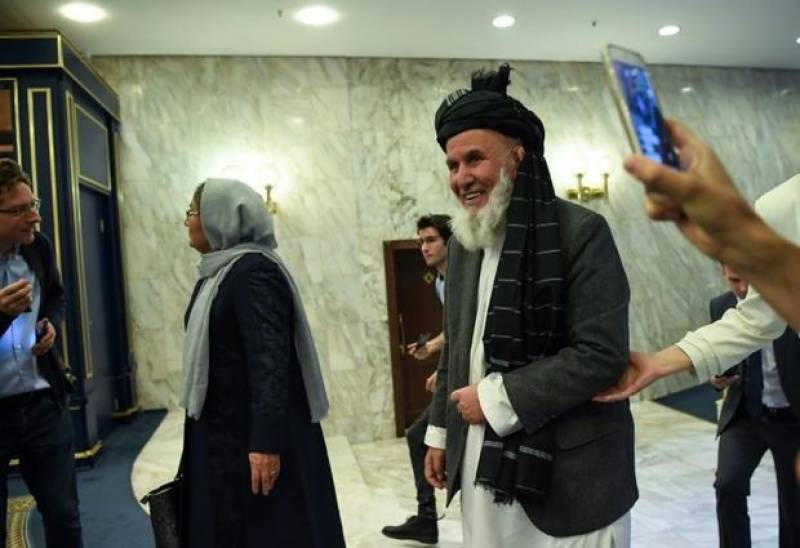 Moscow: Afghanistan rivals failed to reach a breakthrough on holding direct peace negotiations after international talks in Moscow on Friday, the latest international push to end the conflict.

Russia, which said it invited representatives from the United States as well as India, Iran, China and Pakistan, hailed the meeting as an opportunity to "open a new page" in Afghanistan's history and seek an end to the war 17 years after the US-led invasion.

The talks came with the Taliban ratcheting up pressure on Afghan police and troops this year even as the militants showed a tentative willingness to hold talks with the United States.

The Moscow meetings ended without the sides agreeing on a path to direct dialogue, the delegations from the Taliban and Kabul's High Peace Council said.

"This conference was not about direct talks," said Taliban spokesman Mohammad Abbas Stanikzai told quoted by Interfax news agency. The Taliban "does not recognize the current government as legal and therefore we won't hold talks with them," he added. "Considering our main demand is the withdrawal of foreign forces, we will discuss a peaceful resolution with the Americans."

A Taliban delegation met with US peace envoy Zalmay Khalilzad in Qatar in October to discuss ending the Afghan conflict.

Russia says the Moscow talks marked the first time that a Taliban delegation had taken part in such high-level international meeting.

Afghan delegation member Hajji Din Mohammad told journalists that Russia invited them to a new meeting but that "agreement was not reached on holding direct talks" with the Taliban, RIA Novosti news agency reported.

Russian Foreign Minister Sergei Lavrov had said as the talks opened that Russia hoped "through joint efforts to open a new page in the history of Afghanistan". He said the participation of both Afghan leaders and the Taliban was an "important contribution" aimed at creating "favourable conditions for the start of direct talks". "I am counting on you holding a serious and constructive conversation that will justify the hopes of the Afghan people," he said before the rest of the meeting was held behind closed doors at a Moscow hotel.

NATO chief Jens Stoltenberg had said Tuesday that Afghanistan's chances for peace were "greater now" than in many years, even as the Taliban step up attacks on Afghan forces, which are suffering record high casualties.

The Taliban sent five representatives to Moscow but insisted they would not hold any negotiations with the delegation from Kabul.

The Afghan delegation was made up of four representatives of the High Peace Council, a government body responsible for reconciliation efforts with the militants, spokesman Sayed Ihsan Taheri said.

The Afghan foreign ministry emphasized that the council did not represent the Afghan government at the meeting, however, but was acting as a "national" non-government institution.

Pakistan, which has long been accused of providing support to the Afghan Taliban, hailed their presence at the talks.