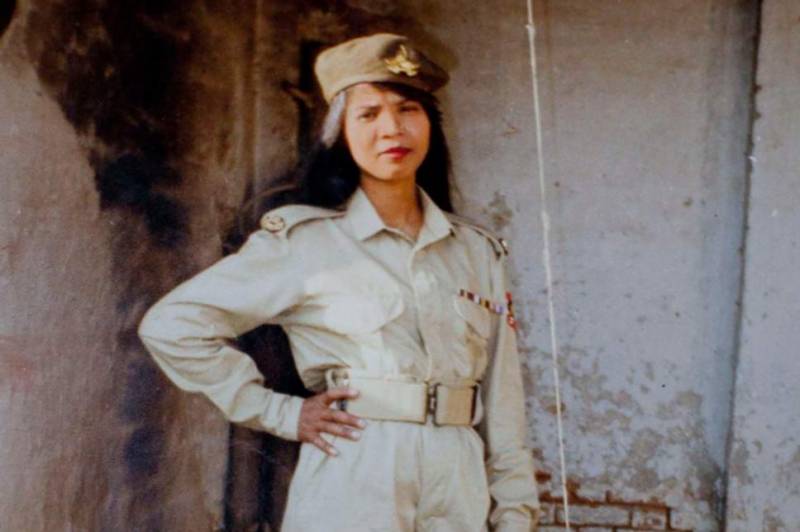 LONDON –United Kingdom has reportedly denied asylum to Asia Bibi, a blasphemy suspect who was acquitted by Pakistan’s Supreme Court after the prosecution failed to prove its case.

According to a report by huffpost, the appeal to Britain for asylum was denied as the country fears for its diplomatic missions abroad for granting residence to the woman who spent 9 years behind bars on charges of blasphemy.

Global campaigners working to secure Bibi’s relocation out of Pakistan said the UK government had not offered her asylum, citing security concerns.

Wilson Chowdhry, chairman of the British Pakistani Christian Association, said two countries offered asylum to the woman but hastened to add that Britain was not one of them.