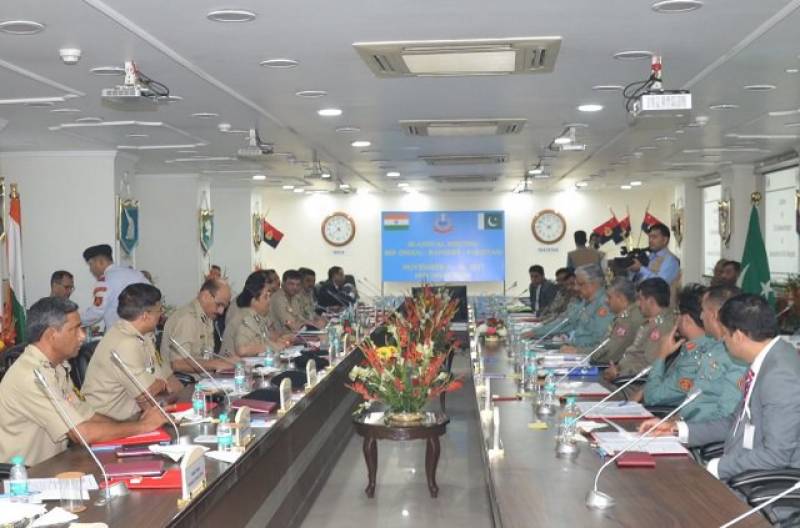 A statement issued by the Inter-Services Public Relations (ISPR) said the delegation, headed by DG Rangers Sindh, was also accompanied by representatives from the Ministry of Interior and Anti-Narcotics Force (ANF).

The 44th bi-annual meeting was being held from November 8-10 in the Indian capital. The meeting is organised alternatively in Pakistan and India.

While the director general level meeting between the two sides is a bi-annual affair, however it had not taken place on several occasions in the past due to strained relations between the two arch-rivals.