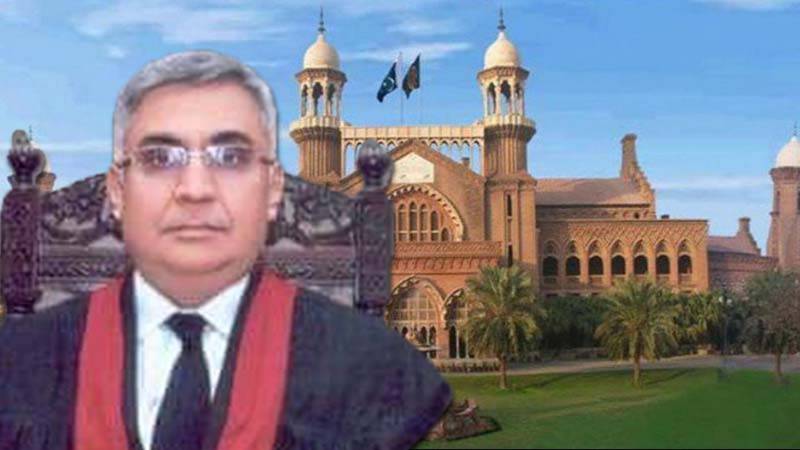 ISLAMABAD: Justice Farrukh Irfan Khan, a sitting judge of the Lahore High Court (LHC), on Thursday filed an application in the Supreme Court seeking an open trial of the reference of professional misconduct being heard against him by the Supreme Judicial Council (SJC).

The judge filed the application through senior lawyer Hamid Khan, making the federation and the SJC as respondents. The judge requested the court to stay the proceedings being conducted against him by the SJC until his application is decided.

He contended that the SJC cannot act on a simple application having no evidence and documents supporting the allegations. The application also questioned paragraph 13 of the SJC Procedure of Inquiry 2005 which deals with in-camera proceedings by saying that the section is in violation of Articles 4, 10A, 18 and 25 of the constitution because it does not allow trial before the council to take place in accordance with the law, thus it may be declared as unconstitutional.

It contended that the sanctity of no institution could be protected by making it a cloistered virtue. The name of Justice Farrukh Irfan Khan was surfaced in the Panama Papers leaks in 2016 for owning an offshore holding.

When his name was surfaced in the Panama Papers leaks, the Lahore High Court Bar Association had announced to boycott the judge, until he got his name cleared of the charges of misconduct.