In a setback to India, US not to link aid for Pakistan to counter terrorism measures against Lashkar e Taiba
10 Nov, 2017 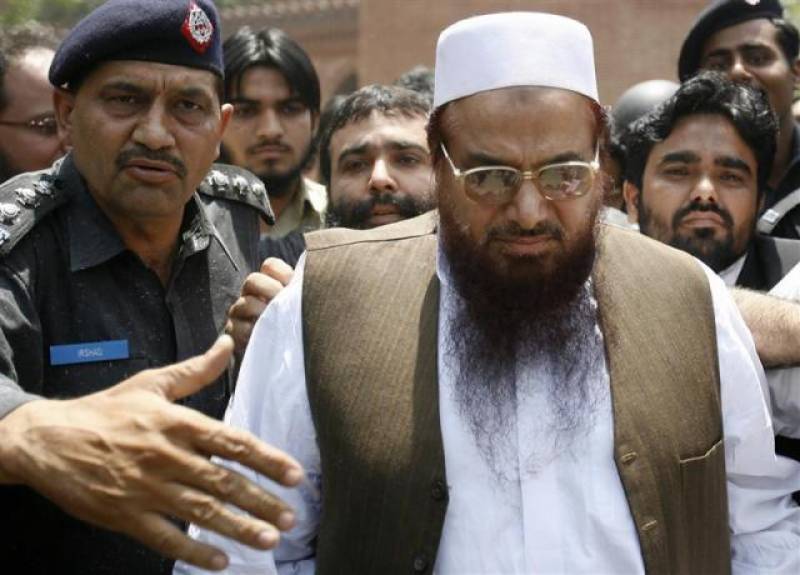 WASHINGTON: American lawmakers have decided not to press for tying certain financial aid for Pakistan to counter-terrorism measures against the Lashkar-e-Taiba, as was proposed by the Senate in an omnibus legislation it passed to fund the US military in 2018, because of resistance from the US defence department.

The provision was dropped from a legislation that the two chambers agreed to on Wednesday through a process called conference, meant to reconcile differing versions of a bill passed by the Senate and the House of Representatives. The legislation will now be put to a vote for passage, which is guaranteed in such circumstances.

Reports from India said that New Delhi is very disappointed by the dropping of the clause that had made payment of a substantial amount of aid to Pakistan from the Coalition Support Fund (CSF) conditional to action against the LeT.

The CSF is a mechanism to compensate countries that support the US-led international coalition forces in Afghanistan militarily and logistically.

Pakistan, it has been proposed in the reconciled final legislation, will get $570 million under this head. Half of it, as proposed in the Senate bill, was to be tied to certification from the executive branch that Pakistan had indeed acted against LeT and the Haqqani Network, which operate from its soil.

The clause was killed during the reconciliation conference. Aides from the House of Representatives had issues with the addition of LeT and bumped it up to the defence department for a second opinion.

The answer, according to sources privy to the negotiations, was “an unequivocal no, this would amount to shifting the goal post for the Pakistanis.”

The defence department argued that the US must stay focused on the Haqqani Network, which has targeted Americans in Afghanistan and emerged as the biggest challenge in the region. The US must not distract attention towards other terrorist groups.

Armed with this advisory from the defence department, negotiators dug in and forced the Senate to agree to drop the reference to the LeT and “keep up the battle for other issues”. There wasn’t enough pushback from the upper chamber, which has decided to fight this battle at a later, more convenient date.