Umer Akmal faces yet another embarrassing setback
10 May, 2022 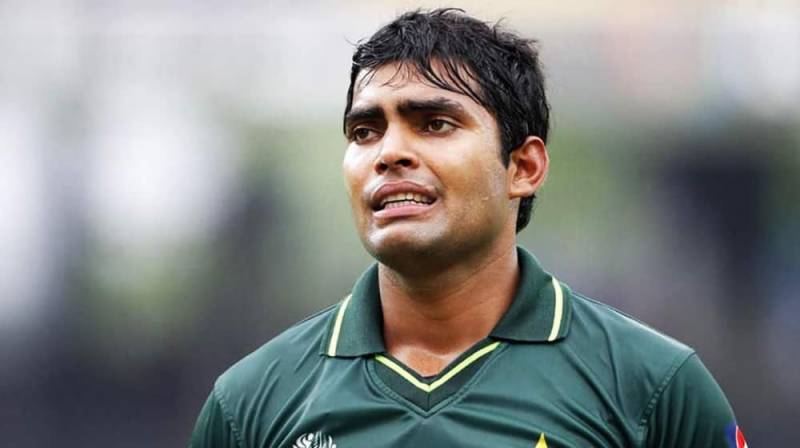 Former Pakistan cricketer, Mansoor Akhtar, has been cleared by the International Cricket Council (ICC) for match-fixing charges. Mansoor was accused by middle-order batter, Umar Akmal of approaching him to fix matches during Canada’s Global T20 League in 2019.

The matter was reported by Umar Akmal to the event organizers and the ICC anti-corruption unit. ICC took the matter into their hands and thoroughly investigated the case over the past couple of years. No solid evidence against Mansoor was available to the ICC, hence he has been cleared of the charges.

ICC Anti-Corruption Unit Senior Manager, Steve Richardson, sent a letter to Mansoor where the details of the investigation were revealed. A copy of the letter is available with ProPakistani.

The letter stated, “I am writing to inform you of the outcome of the investigation into the corrupt approach that was allegedly made by you to a player in October 2019. This information has previously been notified to you via WhatsApp.”

“The investigation has now concluded, and the ICC will not be laying any charges against you. Decisions are made taking into account many factors however if any further evidence comes to notice the ICC reserves the right to reopen the investigation. We would like to thank you for your cooperation with the investigation,” the letter further stated.