PM Shahbaz Sharif to leave for London for seeking guidance on government affairs from Nawaz Sharif
10 May, 2022 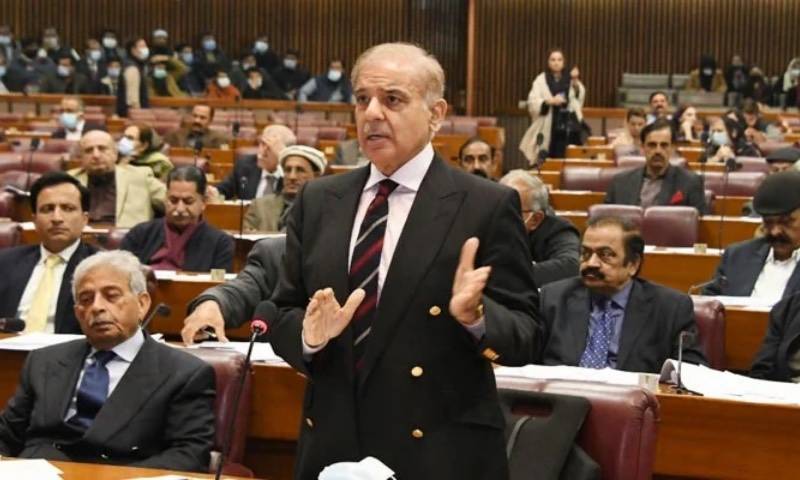 The meeting, as per sources, will discuss the country’s overall political and economic situation. The former prime minister will consult party leadership over some other important matters and big decisions are expected in coming days.

Moreover, decisions regarding power-sharing, the next general elections and the Punjab situation will also be taken during the meeting.