Good news for the Pakistani Hajj pilgrims
10 May, 2022 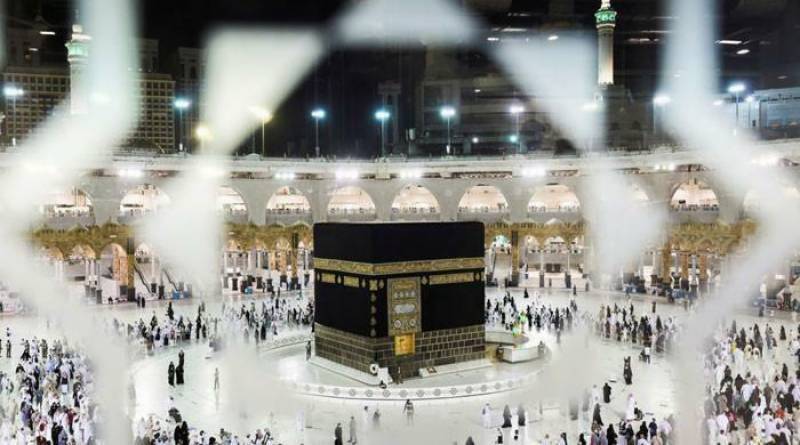 ISLAMABAD – Pakistan's Ministry of Religious Affairs and Interfaith Harmony has announced relaxations in Hajj rules in order to facilitate the pilgrims.

According to the statement, pilgrims whose passports are not valid till January 5, 2023 can submit Hajj applications based on token issued by Passport Office for renewal of their passport, subject to present of new passport by May 18, 2022, otherwise they will be considered non-qualified.

"Overseas Pakistanis can apply with photocopy of valid Pakistani passport and NICOP valid till January 5, 2023, subject to submission of applications to the Ministry through banks for booking in last Hajj flights," the ministry said in a statment.

It added that the ministry will not be responsible for non-issuance of visa in case of late submission of passport from the due date and their original passport must be reached to the ministry before 20 Zil-Qada.

Those who have performed Hajj between 2015 and 2019 are not eligible to apply in the government Hajj scheme this year, except men who are travelling for Hajj as Mahram of a female relative and not performed Hajj during the said period.

Children under the age of 12 who have not been vaccinated can also apply for Hajj, subject to approval from the Saudi Ministry of Hajj.