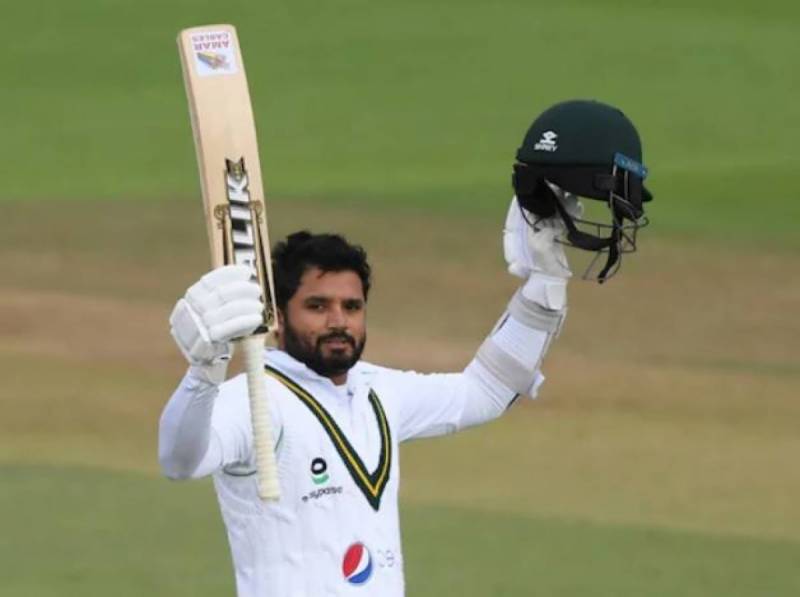 HARARE – With his brilliant performance in the Test series against Zimbabwe, Pakistan’s star batsman Azhar Ali has bagged another feat of his career.

The right-arm batsman after smashing the first ton in the first test against Zimbabwe in Harare became a player to score a Test century for the eighth straight year (2014-2021).

As a whole, Ali has completed 19 Test tons while he has secured fifth place in a list of national players with the most Test centuries.

Younis Khan is at the top of the list followed by Inzamam ul Haq, Javed Miandad, and Mohammad Yousaf respectively.