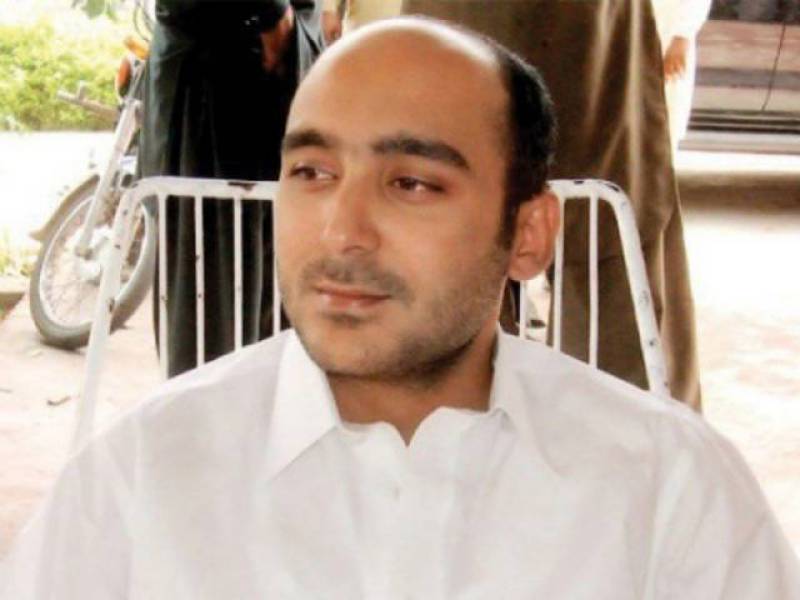 ISLAMABAD: Haider Gilani son of former PM Yosuaf Raza Gilani has been recovered by security forces in Afghanistan, after conducting a successful operation.

As per details, PPP Chairman Bilawal Bhutto has confirmed the news of his recovery on twitter saying that Ali Haider Gilani has been recovered in Afghanistan.

He further added in his tweet message that Afghan envoy Omer Zakhiwal established telephonic contact with former PM Yousaf Raza Gilani and informed him that his son has been recovered in a security operation at Ghazni, area of Afghanistan.

Sources claimed that former PM Yousaf Raza also established a telephonic contact with his son Ali Haider and inquired about his health.

After breaking of the news a large number of PPP workers have arrived at Gilani House in Multan and celebrating the recovery of Ali Haider Gilani while sweets are being distributed by the workers.

It is also worthy to mention here that Ali Haider was kidnapped on May 9, 2013 during the election campaign.