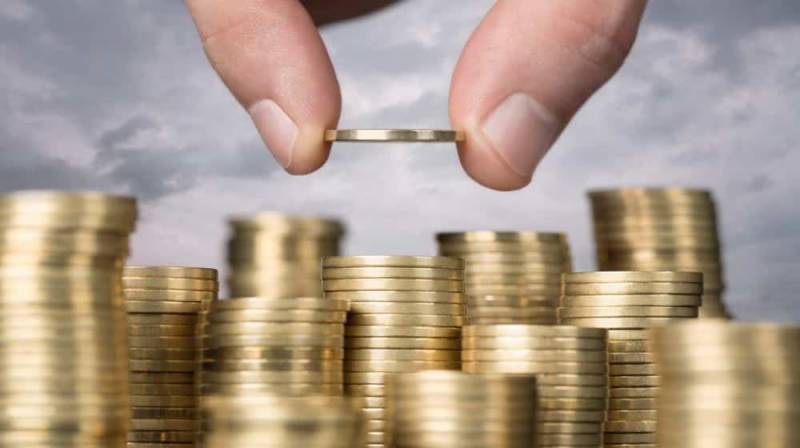 Pakistan Investment Bonds (PIBs) attracted over $12.7 million foreign investment in the first week of this month following the recent increase in the cut-off yields.

The State Bank of Pakistan (SBP) data shows that the entire amount of $12.7 million invested in PIBs came from the United States. The Fed Reserve’s interest rate is at the lowest level of 0.25 percent, which could be one of the reasons for higher investment from the US.

For the first time since the COVID-19 pandemic outbreak in March 2020, foreign investments in domestic bonds crossed the cumulative figure of $150 million.

However, this time the outflow from PIBs is almost negligible as it was just $0.3 million during the current fiscal year. The inflow in PIBs started in November 2020 and has been growing.

Before the pandemic, total inflows – mostly in T-bills – were $3.5 billion. However, within a few months, most of the investments returned to their origin.

Bankers said the inflow through PIBs was encouraging, though it may create problems for the next government when the bonds mature.

Pakistan has remained a high-inflation economy which offers higher interest rate and investors such as banks are earning most of their profits from government papers.

Banks and other investors have collectively invested more than $14 trillion in the PIBs. However, no data is available that could show which tenure attracted most of the investments.

Bankers noted that the three-year PIBs with 9.4 percent returns have become very attractive for foreign investors.