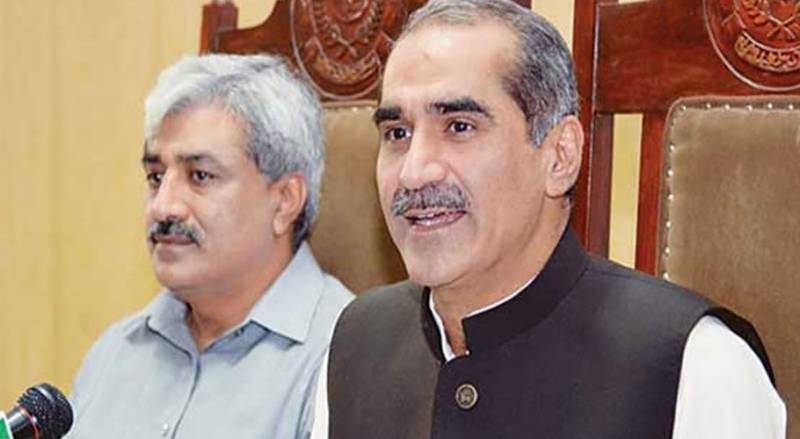 ISLAMABAD - The Supreme Court link has extended the hearing of the bail petitions filed by former railway minister Khawaja Saad Rafiq and his brother Salman in the Paragon Housing scheme case for seven days.

Advocate Ashtar Ausaf pleaded with the court to order a trial court that has been hearing the case to present its report as well.

Earlier, Khawaja brothers’ bail was turned down by the Lahore High Court (LHC).

On Feb 11, an accountability court in Lahore issued an arrest warrant for Qaiser Amin Butt, the director of Paragon Housing Society and the primary accused person in the Paragon City Housing reference who has turned witness for the prosecution against the Khawaja brothers.