US seeks 'concrete actions' from North Korea before planned talks over its nuclear dispute
10 Mar, 2018 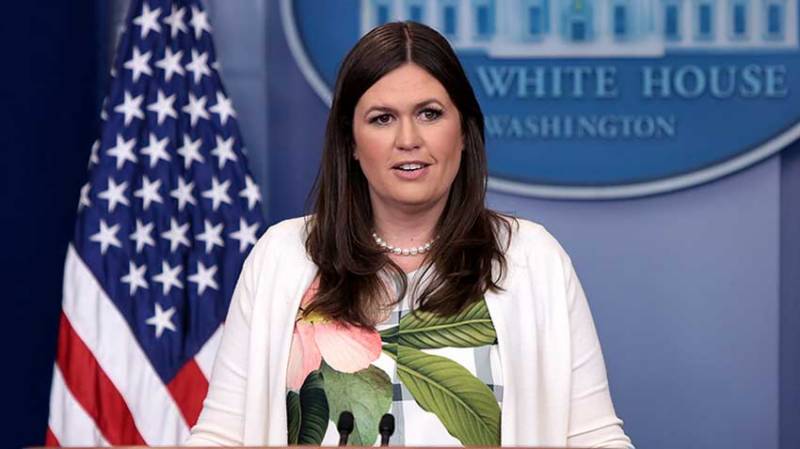 This was stated by White House spokeswoman Sarah Sanders during a news briefing in Washington.

She said the President will not have the meeting without seeing concrete steps and concrete actions take place by North Korea.

According to reports, The White House faced criticism for agreeing to talks which would boost Kim’s standing. APP/AFP