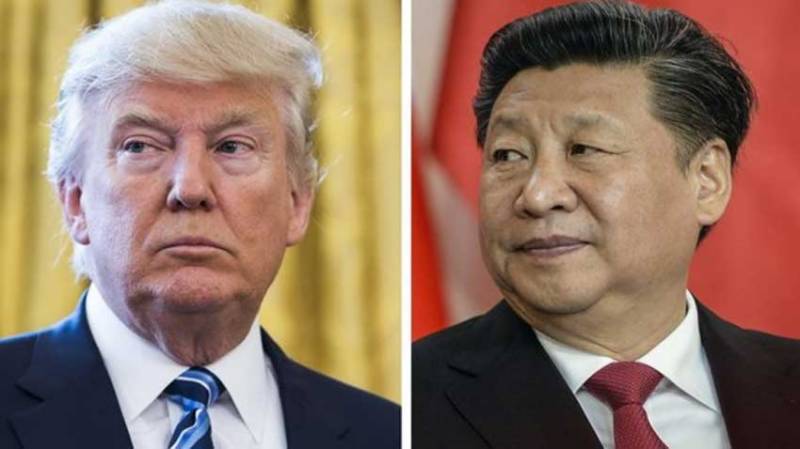 WASHINGTON:China and the United States have expressed commitment to maintain pressure and sanctions until North Korea takes tangible steps toward complete, verifiable, and irreversible denuclearization.

After a telephonic call between Chinese President Xi Jinping and President Donald Trump, the White House said two leaders welcomed the prospect of dialogue between the United States and North Korea.

Chinese State media earlier reported that Xi urged the US and North Korea to begin talks as soon as possible.

French President Emmanuel Macron in a telephone call with US president called for tough talks with Pyongyang.

He said the international community must maintain its unity for tough talks with North Korea to pave the way for a denuclearization of the Korean peninsula.