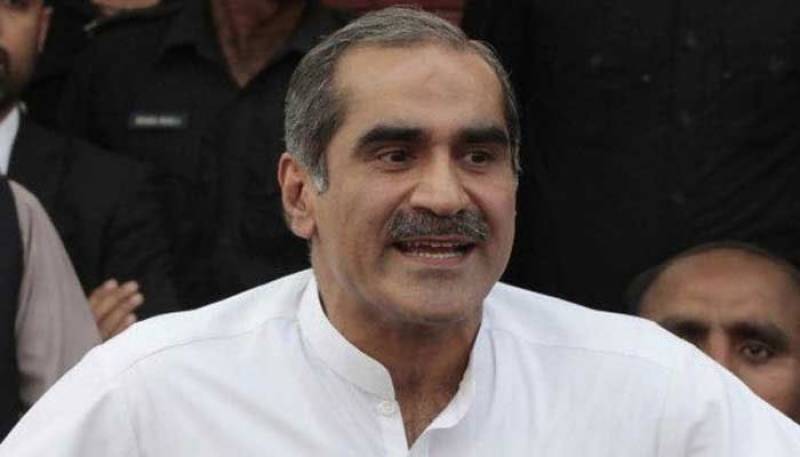 *LAHORE: The Supreme Court on Saturday directed **Federal Minister for Railway Khawaja Saad Rafique to submit an affidavit, proving that he doesn’t have any **role in the **Paragon City housing scheme.*

A three-judge bench, headed by Chief Justice of Pakistan Mian Saqib Nisar, was hearing a case pertaining to Paragon City at the apex court’s Lahore registry.

The minister appeared before the bench, stating that while he didn’t have any connection with the Paragon City, his voters and supporters were shareholders in the project.

He said he had become tired of hearing such allegations.

The chief justice directed him to swear an affidavit that he had no connection with the housing scheme whatsoever.

At the previous hearing, the chief justice asked the federal minister to appear in person on next hearing to explain his connection with the housing project.