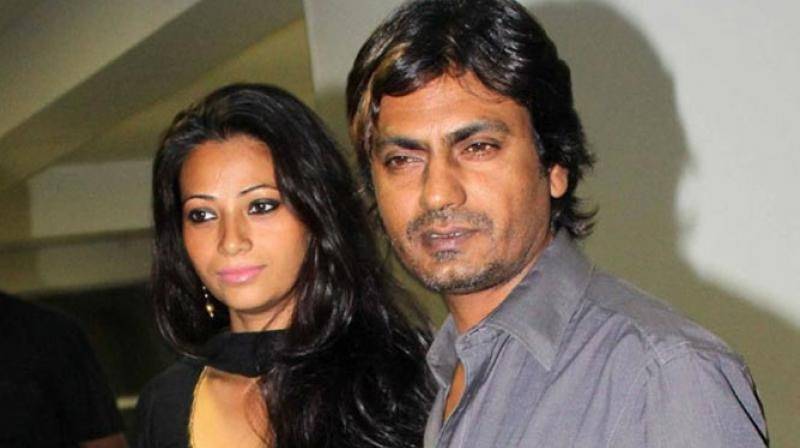 NEW DELHI - Bollywood's one of the finest talents, actor Nawazuddin Siddiqui has been summoned by Thane police in relation to the Call Detail Record (CDR) case. The Crime Branch had summoned the actor, his wife and lawyer for further investigations which first came to light in January this year.

PTI quoted Deputy Commissioner of Police (Crime) Abhishek Trimukhi as telling media persons that the three had been called after some of the arrested accused had told police that an advocate had obtained CDRs of the actor's wife from private detectives.

"Three arrested accused, Prasad Palekar, Ajinkya Nagargoje and Jigar Makhwana informed the police that an advocate had obtained the CDRs of Nawazuddin Siddiqui's wife from private detectives. Hence to verify the same, we have summoned them," Trimukhi said.

The CDR racket was unearthed on January 24 when police, acting on a tip-off, nabbed four private detectives from Kalwa in the district.

The four, whom the police identified as Makesh Pandian (42), Prashant Palekar (49), Jigar Makwana (35) and Samresh Jha (32) alias Pratik Mohpal, had at the time revealed the name of renowned woman detective Rajani Pandit who too was subsequently arrested.

Since then, Trimukhi said, 11 persons had been arrested in the scam which involved the illegal procurement and sale of CDRs of private individuals.

Reportedly, as per statements by some of the accused, Nawazuddin had allegedly acquired CDRs of his wife's phone through an advocate by hiring a private sleuth to keep an eye on her contacts and whereabouts.