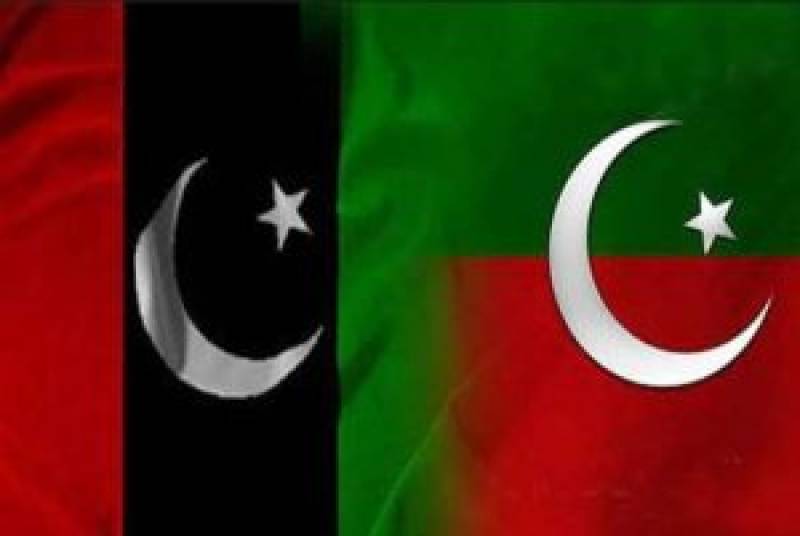 LAHORE: The PPP and PTI have sped up effort to get their candidate elected as chairman and deputy chairman of Senate.

The senators, who won on independent tickets, will meet the leaders of the two parties on Friday and inform them about their decision.

Pakistan Muslim League-Nawaz had to face disappoint as their talks independent senators did not go successful as planned. APP/AFP