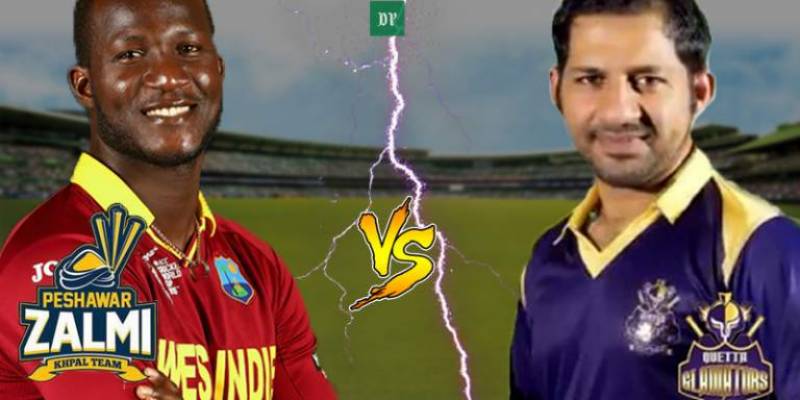 The fixture starts at 9:00pm and broadcast live on PTV Sports, Ten Sports, and Geo Sports in Pakistan and UAE.

Cricket fans can also view the match online on the PSL-T20 Official website.

Quetta, who are at the third place on the points table, have won four out of their seven matches. On the other hand, the defending champions are at the fifth place in the rankings. They played seven matches, three won, and four lost.