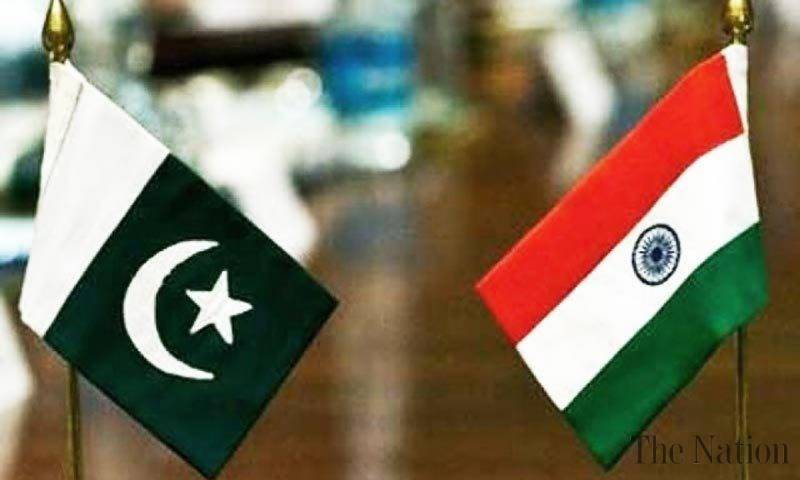 ISLAMABAD : Media reports have surfaced of harassment of Pakistani diplomats in India in serious violation of diplomatic norms.

Former President Asif Ali Zardari has condemned the harassment of the children of Pakistani diplomats is uncivilized act and condemnable.

He asked the government to raise the issue with the Indian government and Indian Ambassador in Pakistan and assure the security of diplomats.

Meanwhile, Asif Ali Zardari also took strong notice of rape of a young girl in Nawabshah and instructed the Sindh government to apprehend the culprits soon.

He said that such incidents are unbearable and unforgivable. The culprits should not be able to avoid punishment.

He expressed sympathies with the family of the victim and directed Sindh government to provide the victim the best possible treatment.