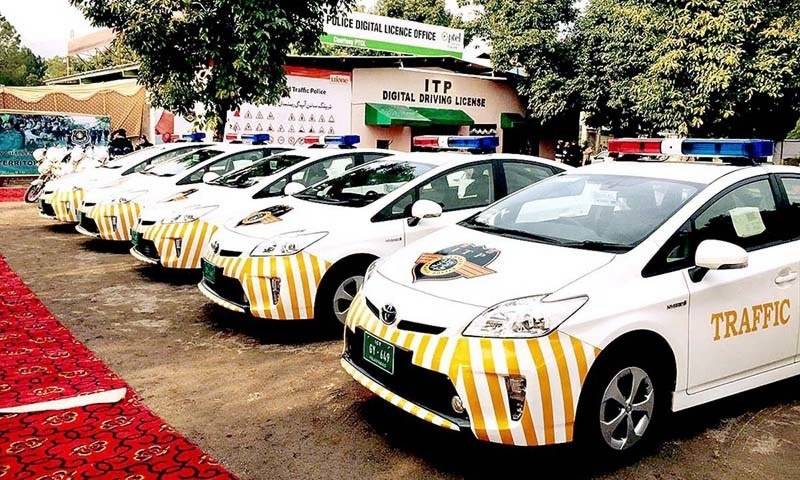 ISLAMABAD:Federal Minister for Communications Hafiz Abdul Kareem has said that percentage of road accidents has been reduced up to seventy percent due to the concreted efforts of motorways police.

He said that Motorways Police has earned a good name for Pakistan at international level,reported Radio Pakistan.

He said the department will hire four thousands new police officers in near future adding he said that Saudi Arabia has always stood with Pakistan at all the difficult times.

"If we look at Pakistan's 70-year history, at every turn during earthquakes, storms and wars Saudi Arabia has stood by Pakistan on both diplomatic and international levels," the minister added. APP/AFP