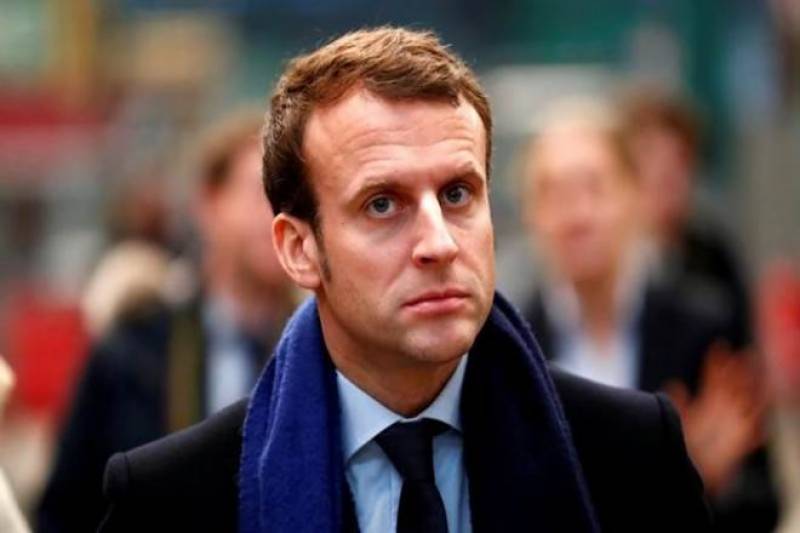 Paris:French President Emmanuel Macron on Friday warned his US counterpart Donald Trump against forging ahead with planned tariffs on European steel and aluminium, saying it risked starting a mutually destructive "trade war".

In a telephone call with Trump, the French leader expressed his "deep concerns", saying the tariffs due to come into effect in two weeks "risk triggering a trade war, in which all affected countries would be losers", Macron's office said.

On Thursday, Trump defied warnings from US allies in announcing tariffs of 25 percent on imported steel and 10 percent on aluminium.

He said they would not initially apply to Canada and Mexico, and that close partners on security and trade could negotiate exemptions.

EU Trade Commissioner Cecilia Malmstroem has said the bloc is "counting on being excluded", but Brussels has already drawn up a list of American products to target for countermeasures if its exports are affected. APP/AFP