It is time to introduce new policies for country's development: Nawaz
10 Mar, 2018 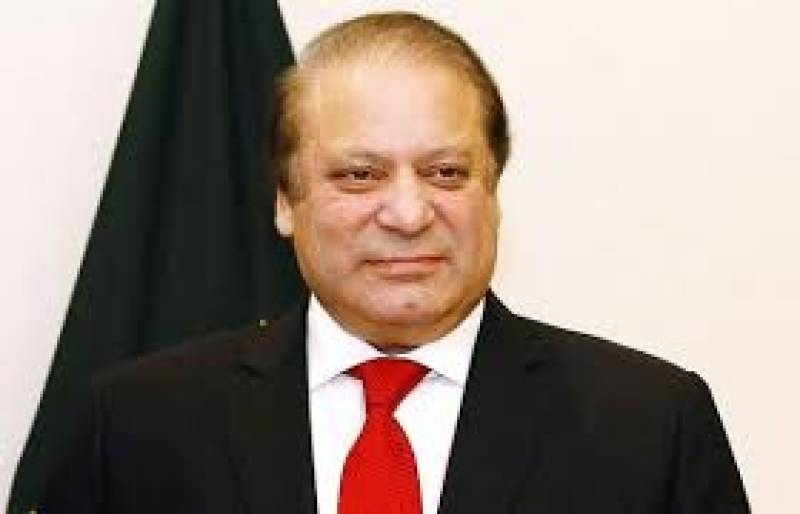 BAHAWALPUR: Former prime minister Muhammad Nawaz Sharif Friday said the country had suffered due to wrong policies during the last 70 years and it was time to introduce new ones for the betterment of masses.

Pakistan had suffered setbacks instead of moving forward and dynamic policies were needed to revive its damaged system, he said addressing a big public gathering here at Dring Stadium.

Nawaz Sharif, who is Quaid (supreme leader) of the Pakistan Muslim League-Nawaz (PML-N), said he was raising voice against the old policies, which had kept the people deprived of their basic rights. He wanted to change those policies, he added.

He said if the PML-N again came to power after winning the general election 2018, he would launch mega projects to provide homes to the poor people.

He said he was working for the bright future of youth and would continue to do so in future. He said every segment of the society should have access to swift justice and he would strive for the same.

He said like other cities, the people of Bahawalpur should enjoy the latest transport facilities and he would ask Punjab Chief Minister Shehbaz Sharif to launch the Metro Bus service for the city also. However, after success in the next elections, the PML-N government would definitely provide the Metro Bus facility to Bahawalpur, he vowed.

He said when the PML-N came to power in 2013, the country was facing multiple crises. There were daily power outages of long duration, but his government launched scores of small and mega projects and the load-shedding had now ended, he added.

He said he adopted dynamic policies and strategies to put the country on path of development. His government had executed road projects to connect even rural areas with markets, he added.

Nawaz Sharif said he considered Bahawalpur as his second home and after coming to power again, he would construct a six-lane motorway to connect Bahawalpur with Lahore.

He said he and his party had an agenda of development and the people would reject anti-development elements in the next election.